A national-level ceremony is held on every National POW/MIA Recognition Day. Traditionally held at the Pentagon, it features members from each branch of military service and participation from high-ranking officials.

In addition to the national-level ceremony, observances of National POW/MIA Recognition Day are held across the country on military installations, ships at sea, state capitols, schools and veterans' facilities.

No matter where they are held, these National POW/MIA Recognition Day ceremonies share the common purpose of honoring those who were held captive and returned, as well as those who remain missing.
***All those who fought and served their country when they received the call, were men and women of courage, judgment, integrity, and dedication. Where does dedication end? You can never put an end to dedication. After all, those who remain Prisoners of War or are still Missing in Action are still serving with never ending dedication. For them, it can never be over. For us, we can never let their sacrifices, or them, be forgotten.***

"Freedom is secured not by the fulfilling of one's desires, but by the removal of desire”

"The more you sweat in peace the less you bleed in war."

"If you know the enemy and you know yourself you need not fear the results of a hundred battles." 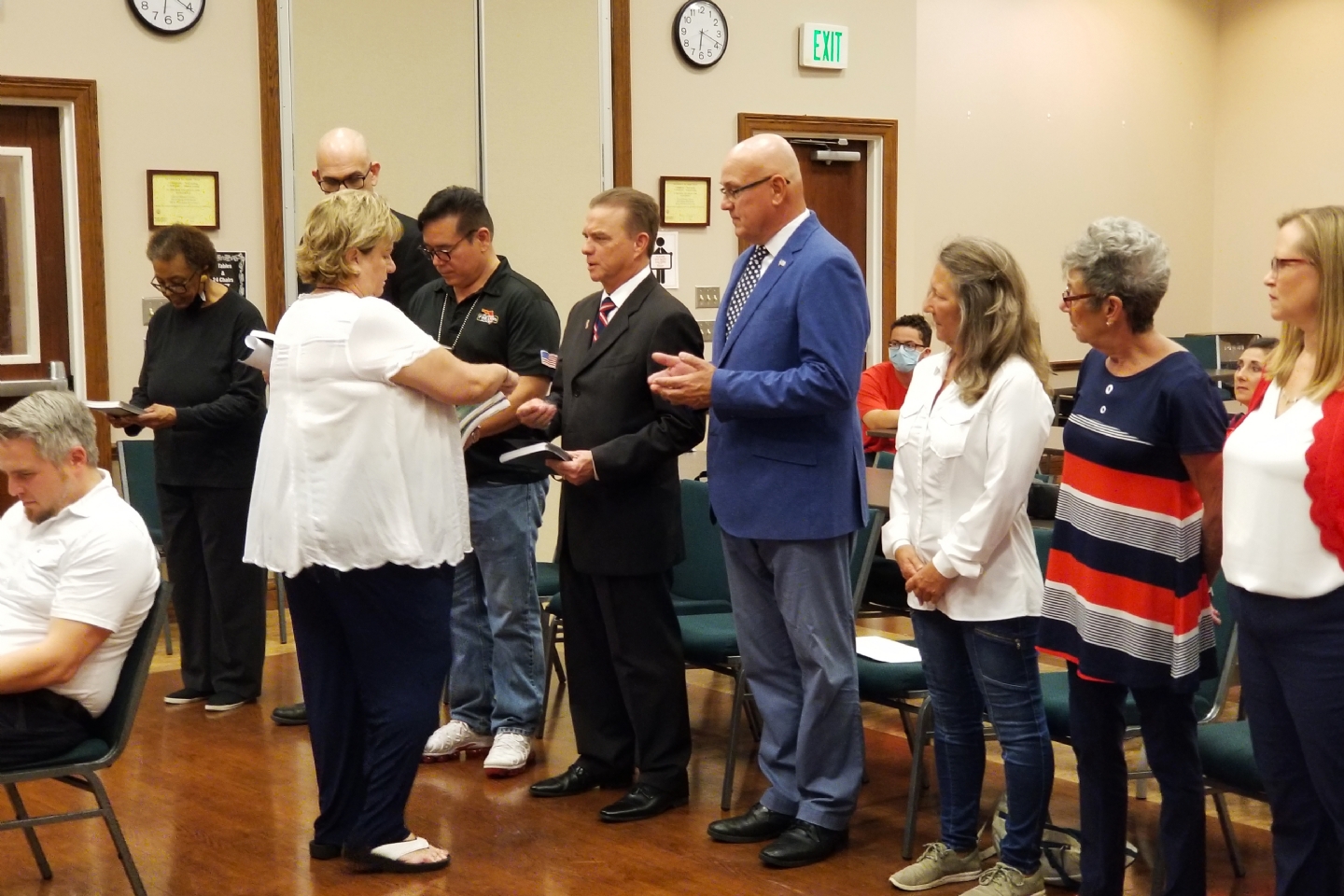 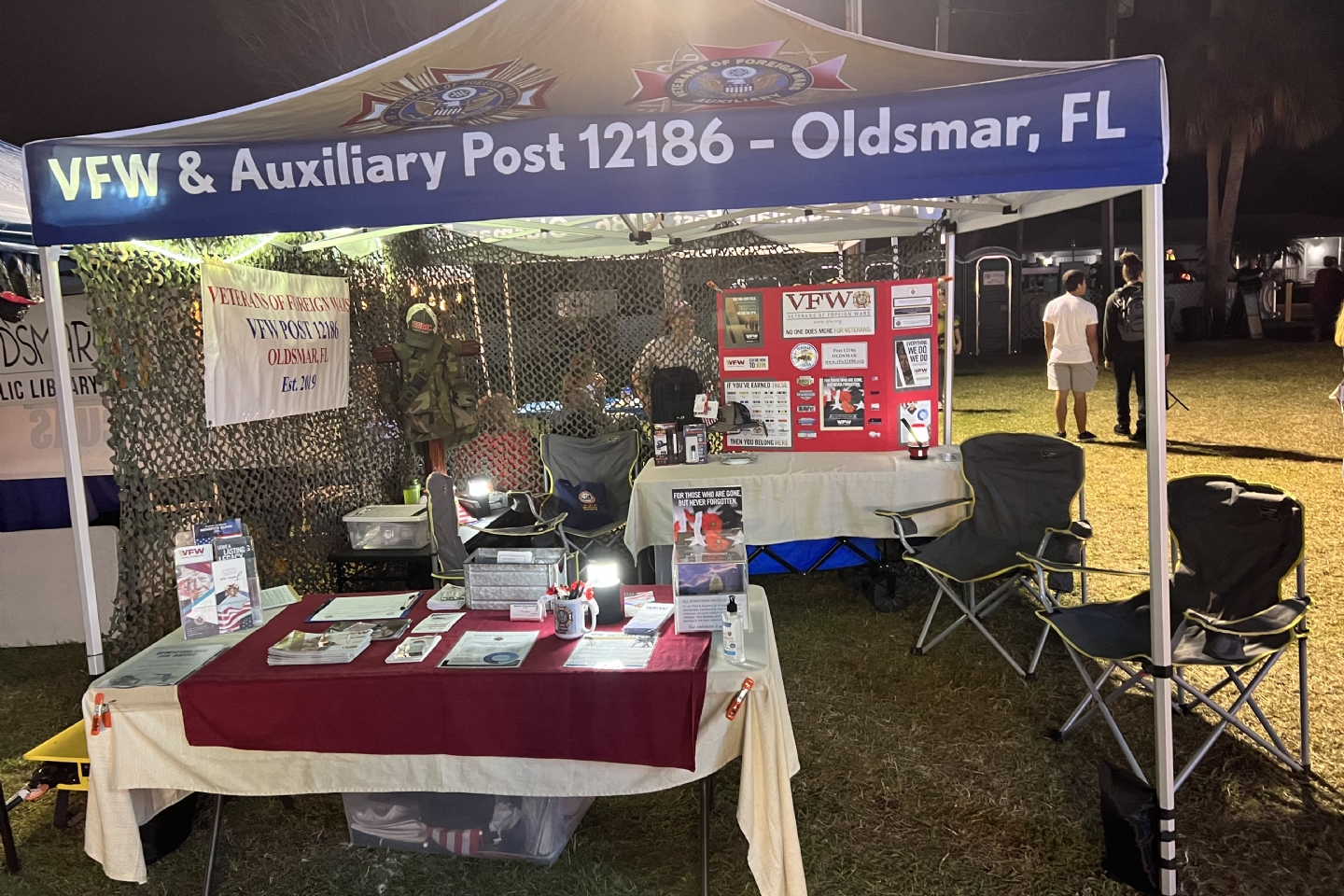 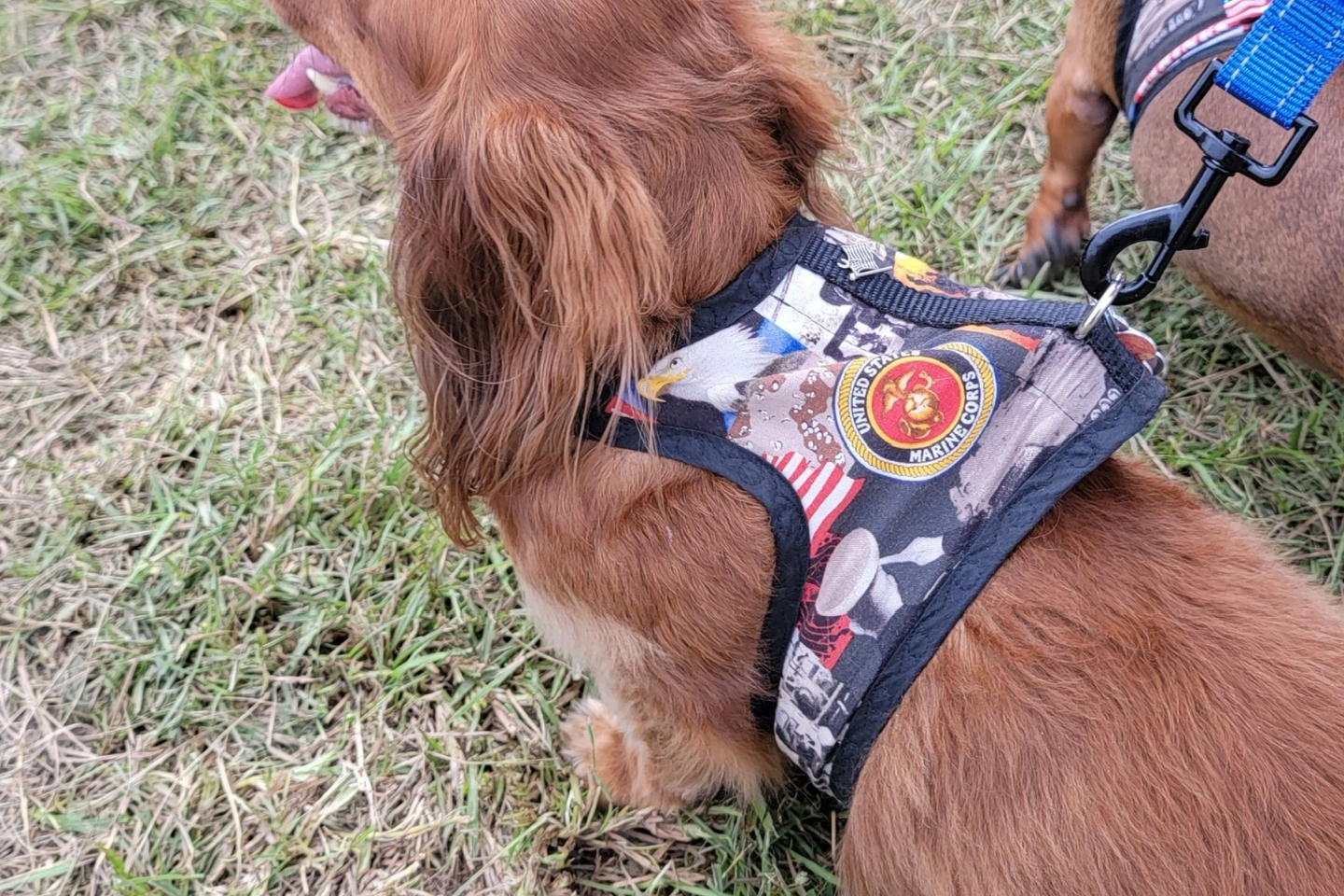 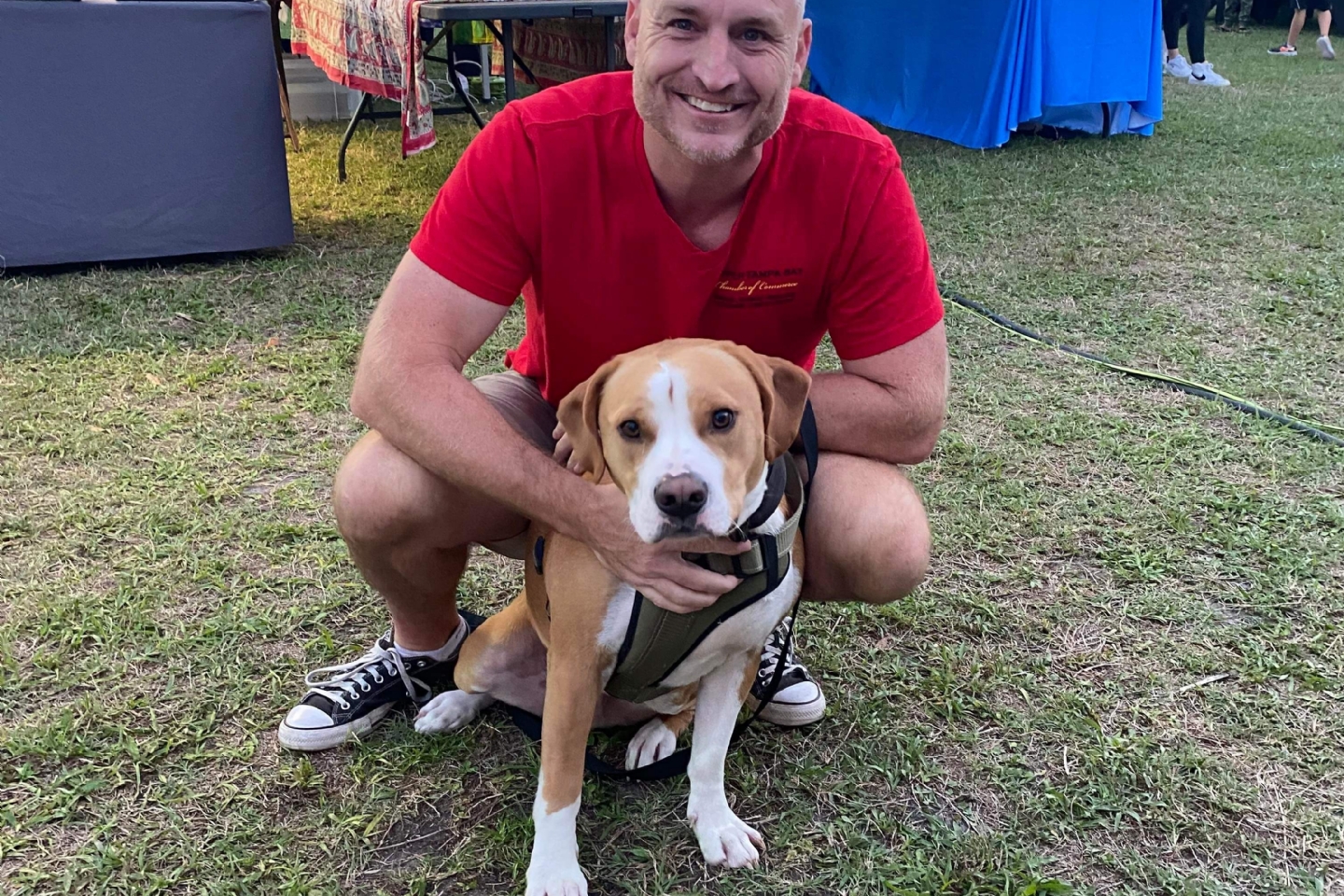 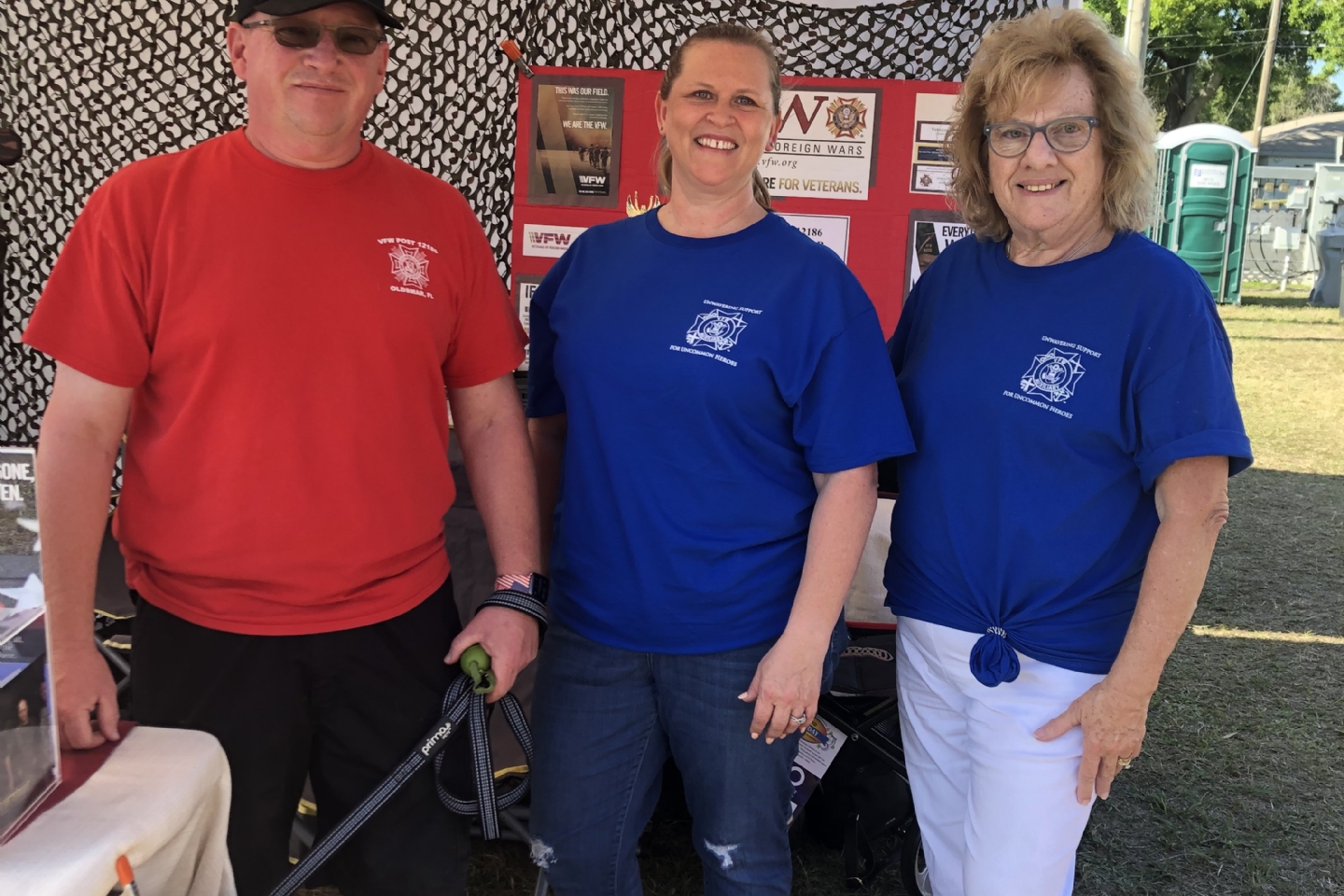 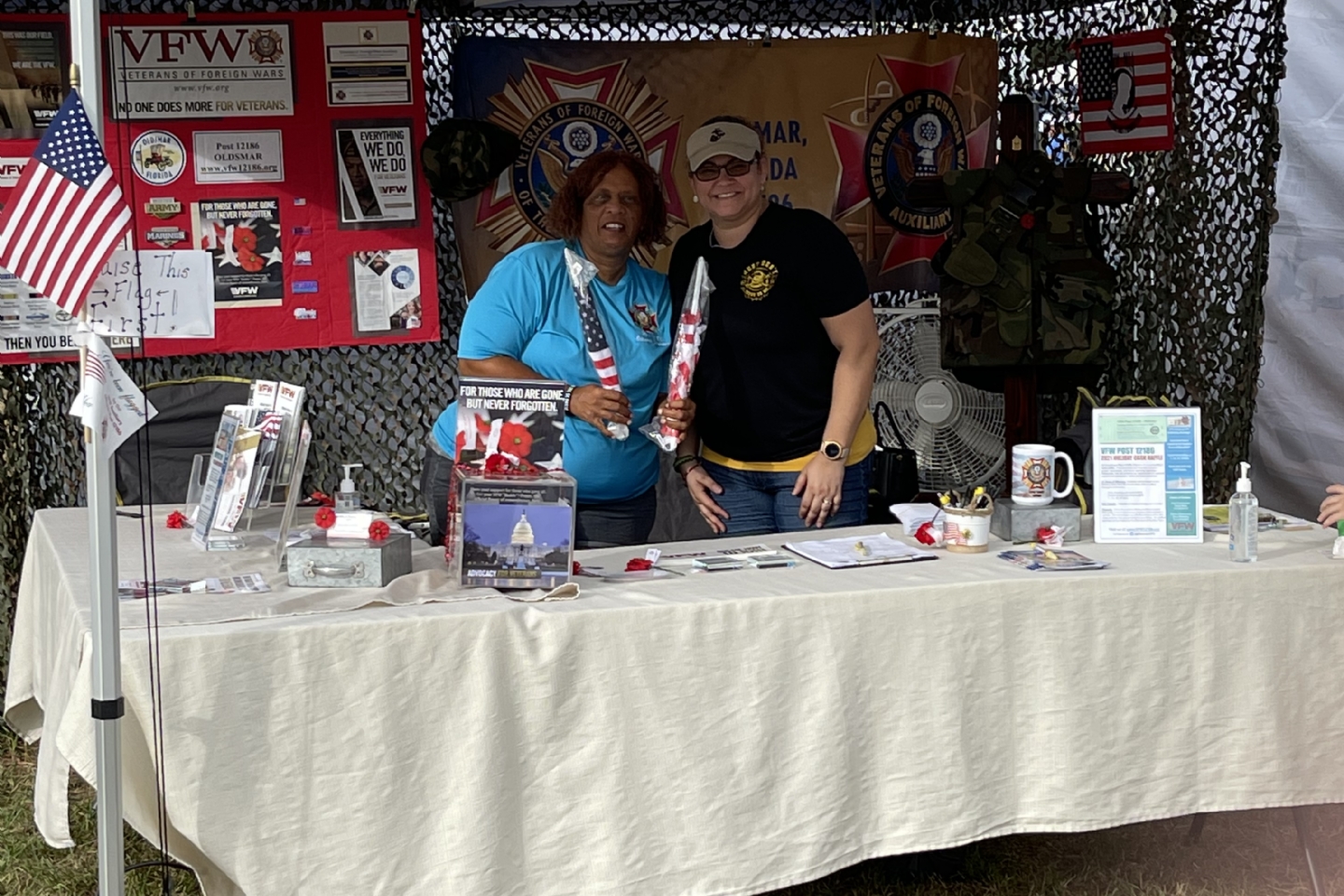