The American flag has a long history, and the members of our organization have spent nearly as long defending and honoring our nation's most iconic symbol of freedom. Whether you're looking for the historic details of how the U.S. flag came to be, or the rules and regulations that encompass her daily flight, we're here to ensure you can find the information you need.

On Same Staff  U.S. flag at peak, above any other flag.  Grouped  U.S. flag goes to its own right. Flags of other nations are flown at same height.  Marching  U.S. flag to marchers right (observer's left).  On Speaker's Platform When displayed with a speaker's platform, it must be above and behind the speaker. If mounted on a staff it is on the speaker's right.  Decoration Never use the flag for decoration. Use bunting with the blue on top, then white, then red.  Salute All persons present in uniform should render the military salute. Members of the armed forces and veterans who are present but not in uniform may render the military salute. All other persons present should face the flag and stand at attention with their right hand over the heart, or if applicable, remove their headdress with their right hand and hold it at the left shoulder, the hand being over the heart.  Over a Street Union (stars) face north or east depending on the direction of the street.  Half Staff On special days, the flag may be flown at half-staff. On Memorial Day it is flown at half-staff until noon and then raised.

Special Rules Do not let the flag touch the ground.  Do not fly flag upside down unless there is an emergency.  Do not carry the flag flat, or carry things in it.  Do not use the flag as clothing.  Do not store the flag where it can get dirty.  Do not use it as a cover.  Do not fasten it or tie it back. Always allow it to fall free.  Do not draw on, or otherwise mark the flag.

Illumination Guidelines Per Federal Flag Code, Section 2, paragraph (a), it is the universal custom to display the flag only from sunrise to sunset on buildings and on stationary flagstaffs in the open. However, when a patriotic effect is desired, the flag may be displayed twenty-four hours a day if properly illuminated during the hours of darkness.

1. The flag should be folded in its customary manner.

2. It is important that the fire be fairly large and of sufficient intensity to ensure complete burning of the flag.

3. Place the flag on the fire.

4. The individual(s) can come to attention, salute the flag, recite the Pledge of Allegiance and have a brief period of silent reflection.

5. After the flag is completely consumed, the fire should then be safely extinguished and the ashes buried.

6. Please make sure you are conforming to local/state fire codes or ordinances.

Public Law 94-344, known as the Federal Flag Code, contains rules for handling and displaying the U.S. flag. While the federal code contains no penalties for misusing the flag, states have their own flag codes and may impose penalties. The language of the federal code makes clear that the flag is a living symbol.

In response to a Supreme Court decision which held that a state law prohibiting flag burning was unconstitutional, Congress enacted the Flag Protection Act in 1989. It provides that anyone who knowingly desecrates the flag may be fined and/or imprisoned for up to one year. However, this law was challenged by the Supreme Court in a 1990 decision that the Flag Protection Act violates the First Amendment free speech protections. Access the US Flag Code Guide here.

"It's not tyranny we desire; it's a just, limited, federal government." 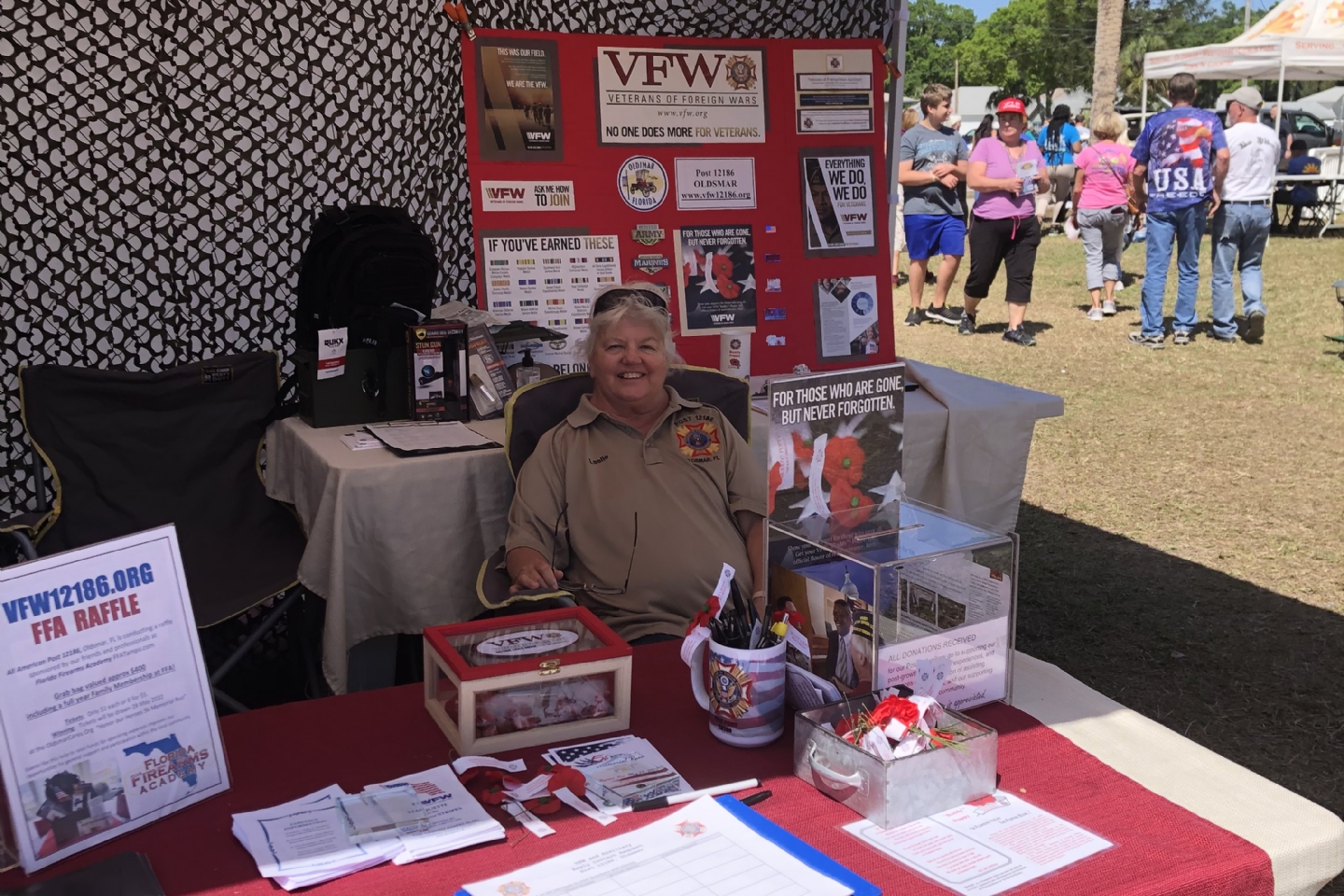 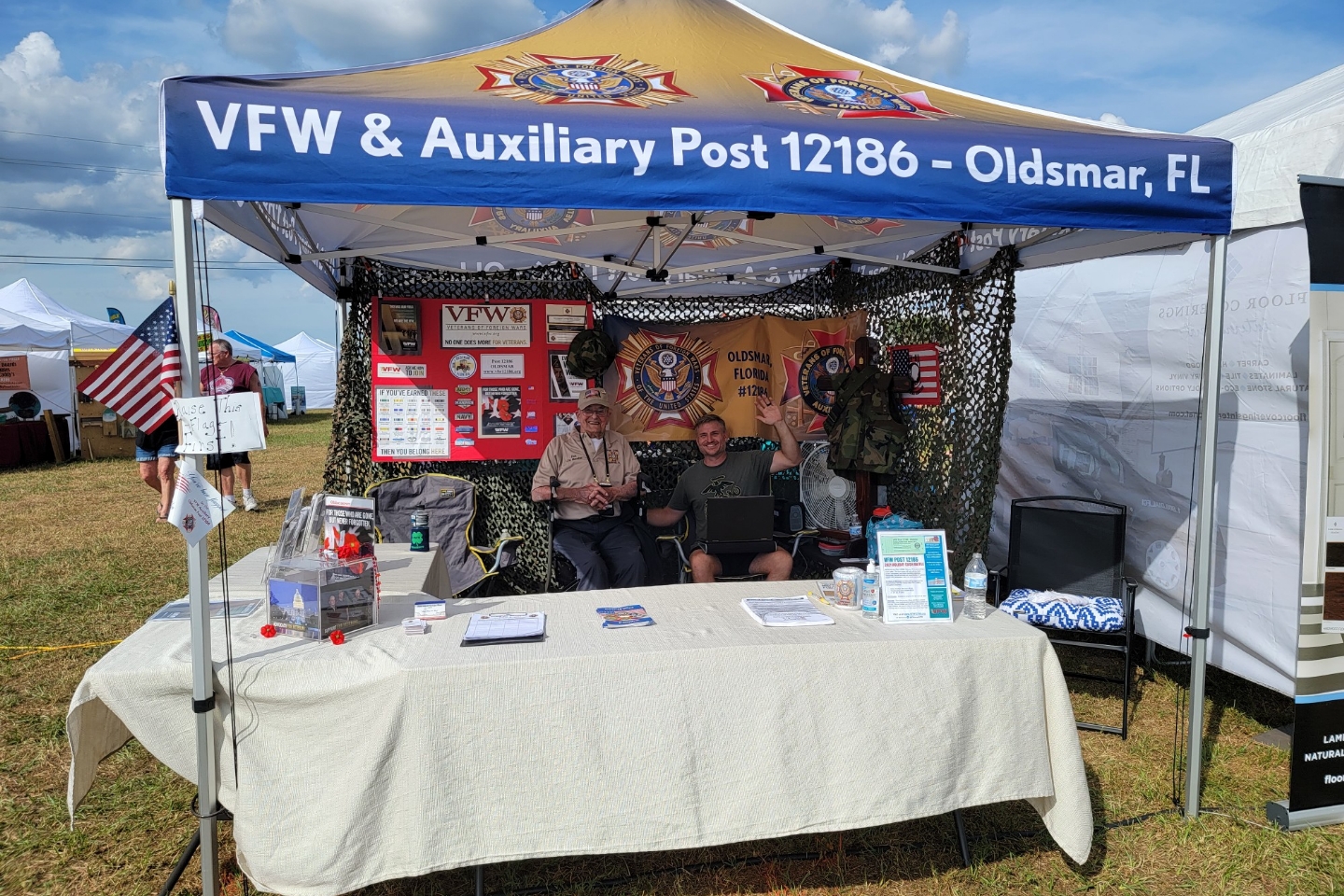 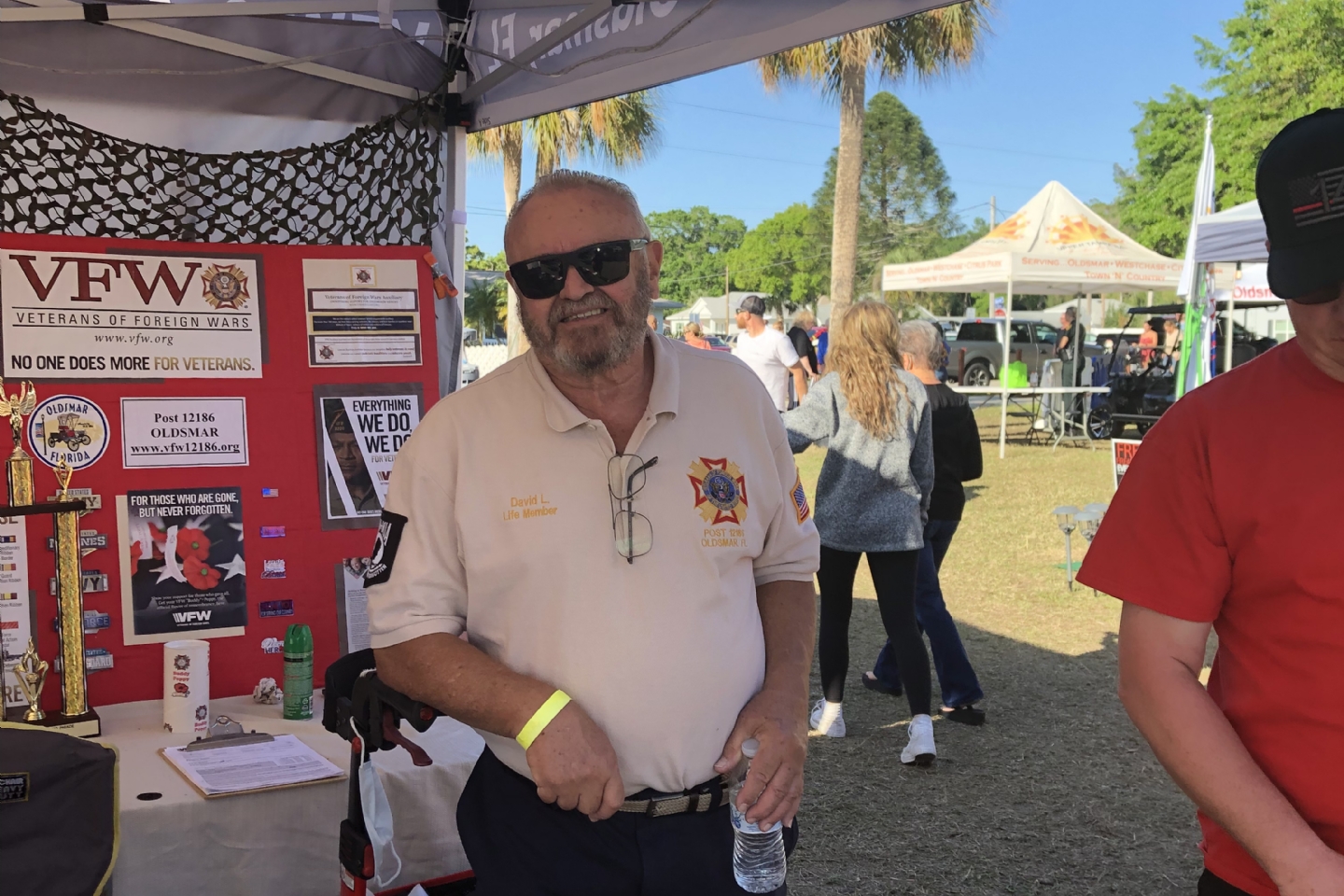 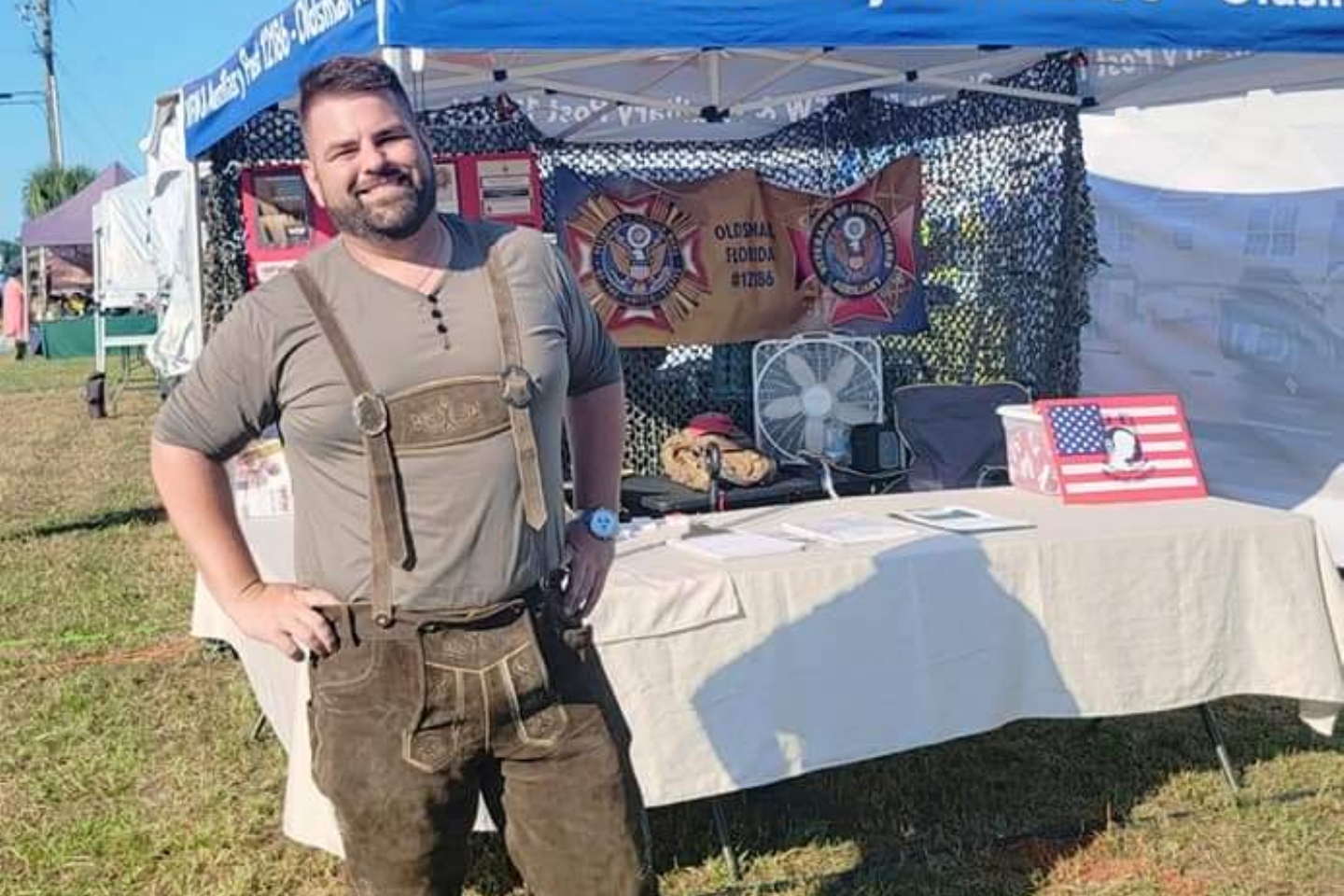 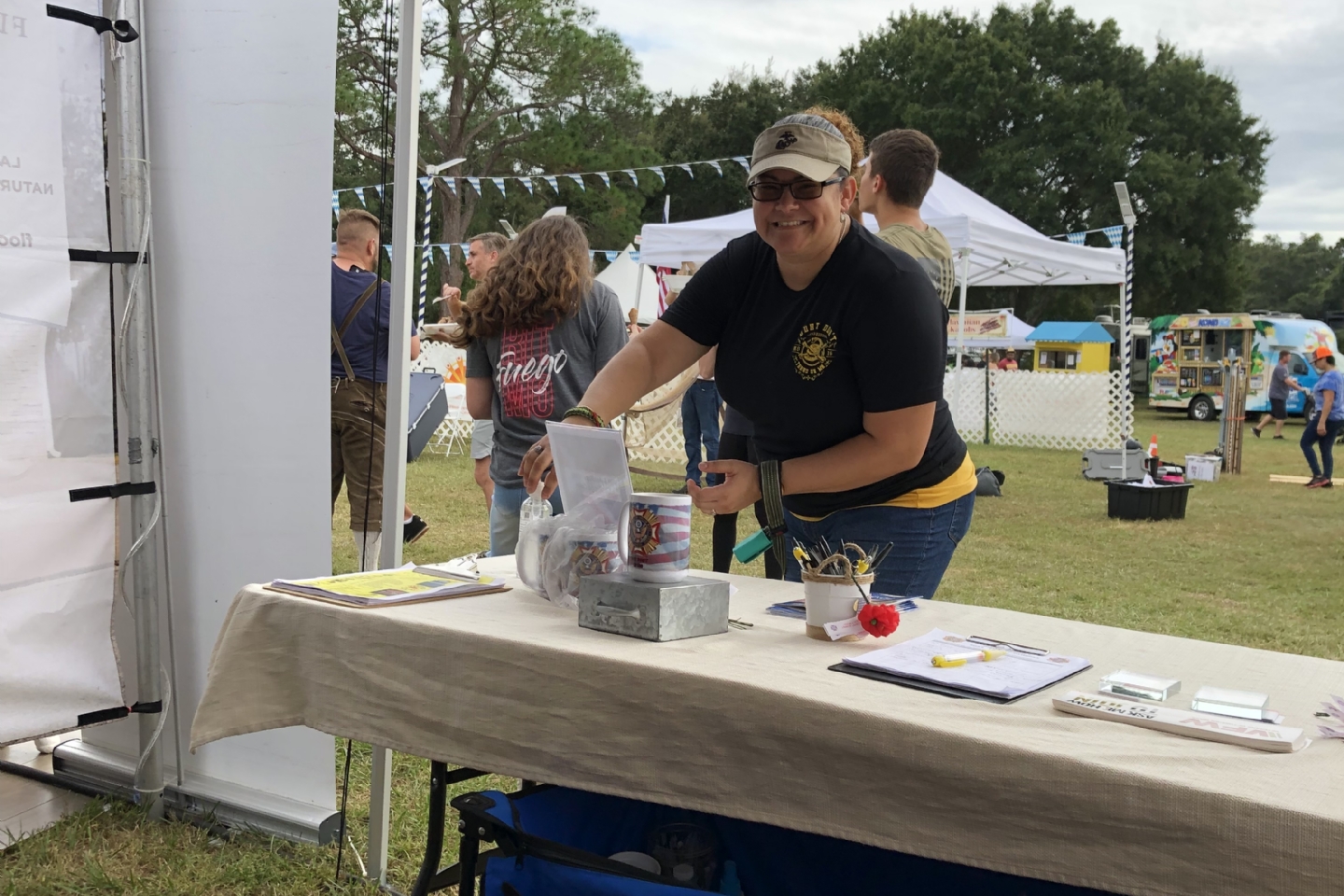 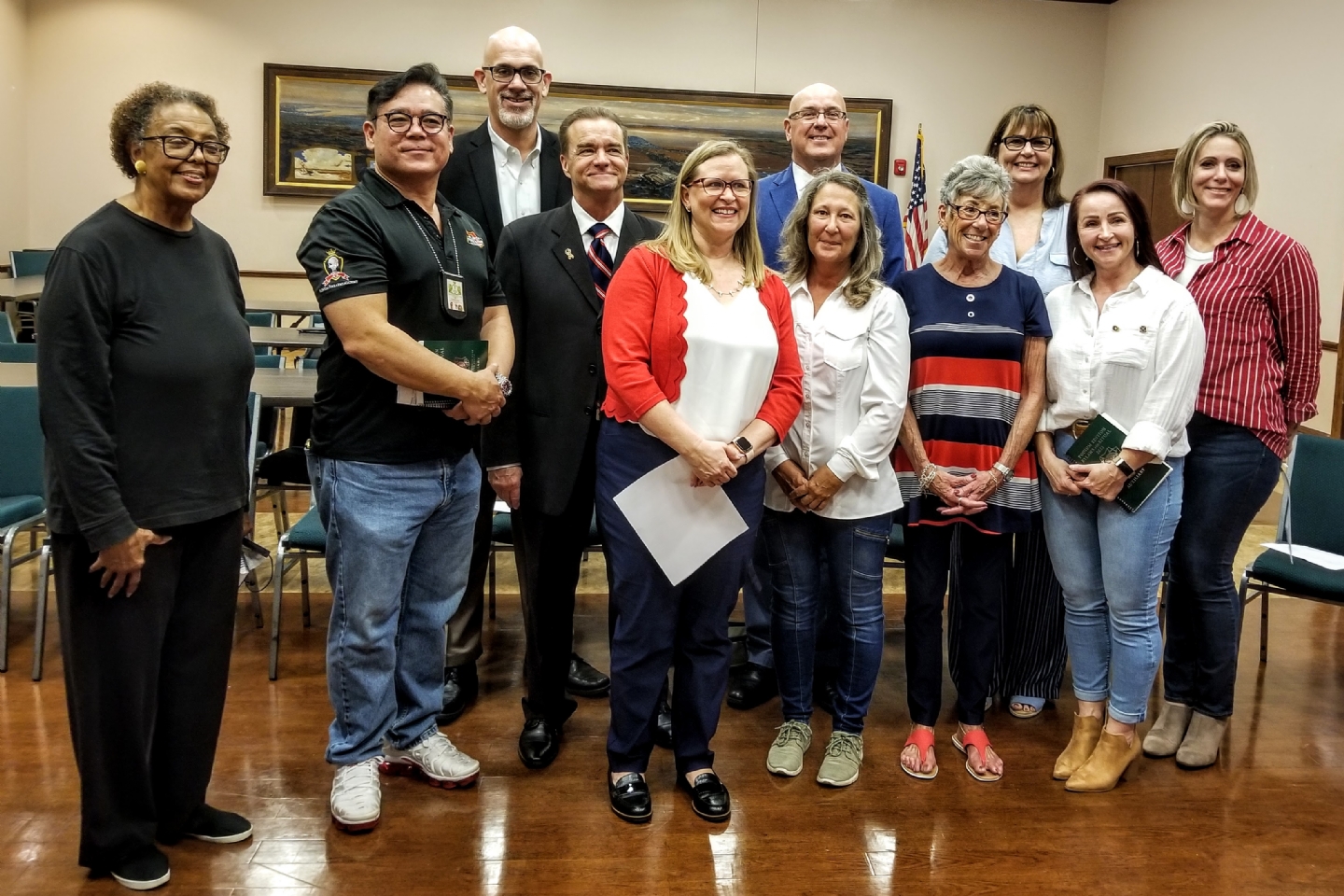